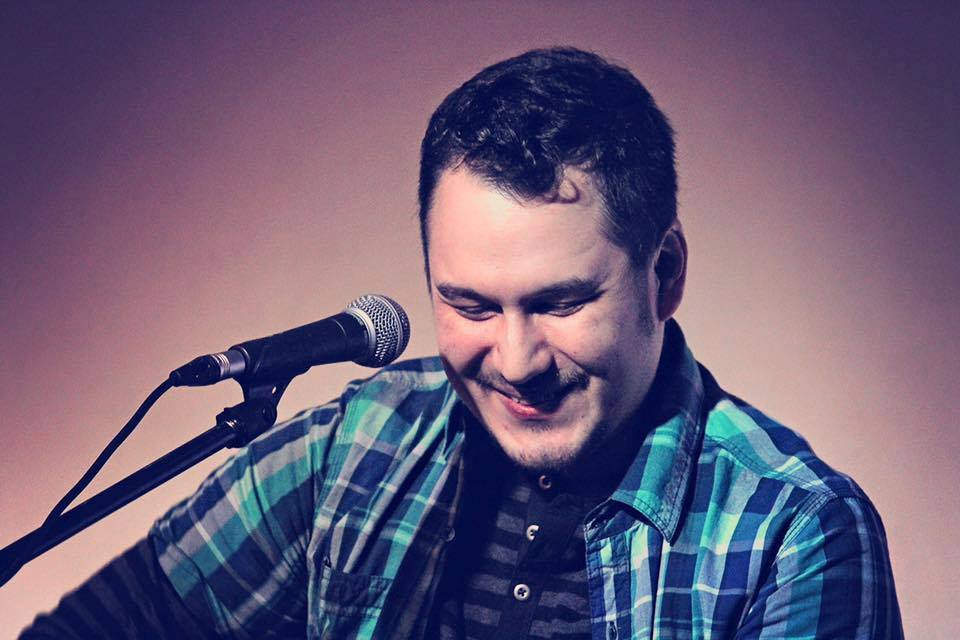 Location: Adelaide & SA Metro
Style: acoustic, pub rock, ballads, background
Available as: Soloist
Instrument(s): Guitar and Vocals
Simon Ngui is a multi-faceted talent. He is tenacious in his pursuit of delivering a professional and high quality sound in all his performances. Simon is a vocalist/guitarist with nearly 20 years’ experience in bands, as a drummer and as a frontman; on guitar and keys. Simon received his Diploma in Music, where he studied varied musical styles including Blues, Jazz, Reggae, Country, Rock, Motown, Soul and Latin.
Simon is confident in his learning capabilities and is well suited to receiving ad hoc special music requests, further expanding his already impressive repertoire of close to 150 songs at present. He loves to perform both original songs as well as popular covers from the 1950’s to present day hits, in a range of genres.
Simon is also a passionate songwriter and is currently working on a debut album. As one of the main songwriters in the Adelaide band The Phobias (2002-08), his song “Tomorrow Ends Today” reached #2 on the Alternative charts in Triple J’s Unearthed competition.
Simon’s influences include The Beatles, Pearl Jam, Soundgarden, Jeff Buckley, Crowded House, Radiohead, Nirvana, Foo Fighters, Van Morrison, Elton John, Queen, Johnny Cash, Red Hot Chili Peppers, Massive Attack and many, many more.
Simon’s charming and laid back style is engaging and he easily builds rapport with his audience. Simon does his research and tailors his sets to his intended audiences, bringing the joy of music and song to each gig. He firmly believes the audience’s needs come first and aims to be the ultimate all round entertainer. Simon is always up for a chat with patrons after his gig and encourages them to come up and say “hi” after the show.